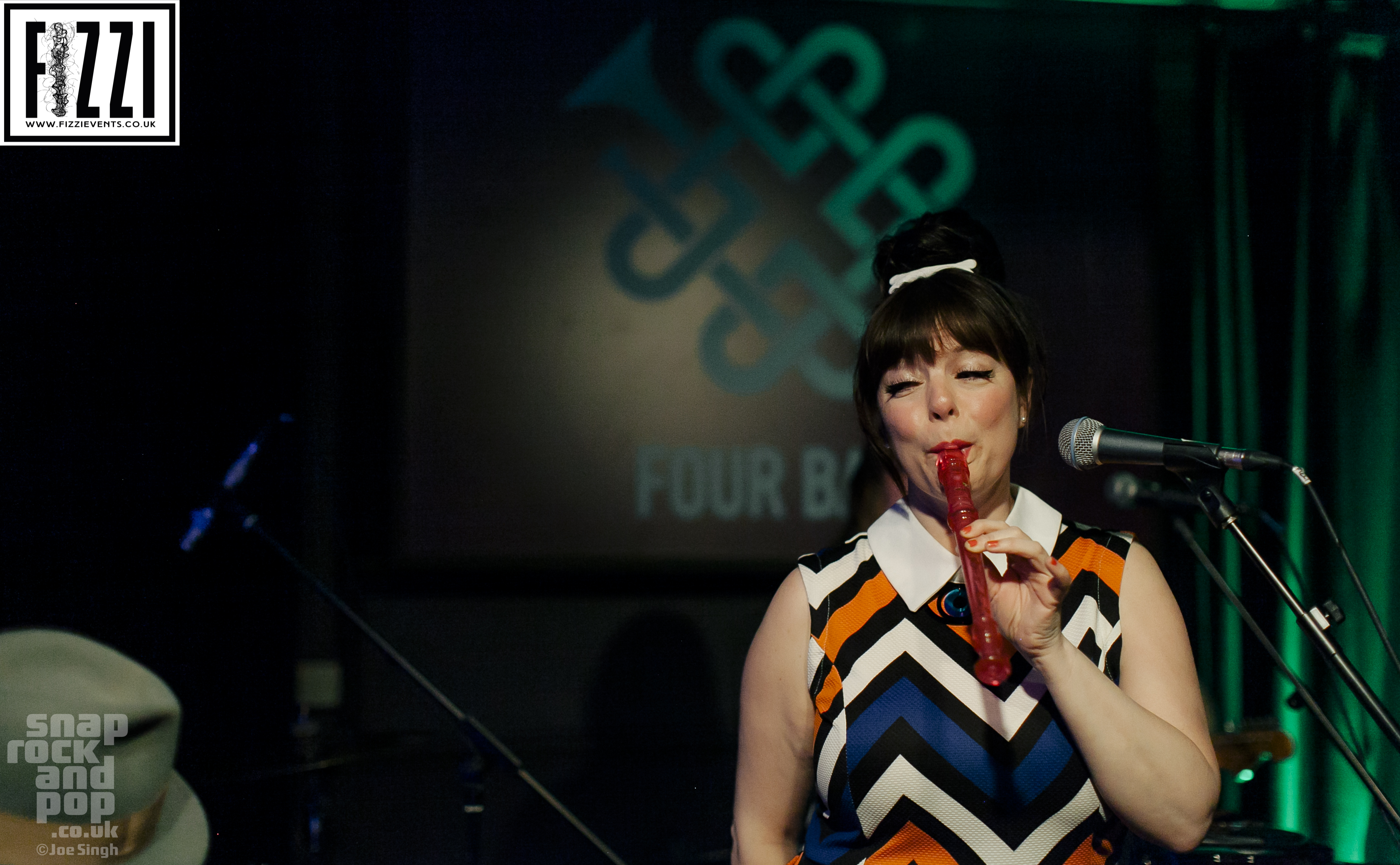 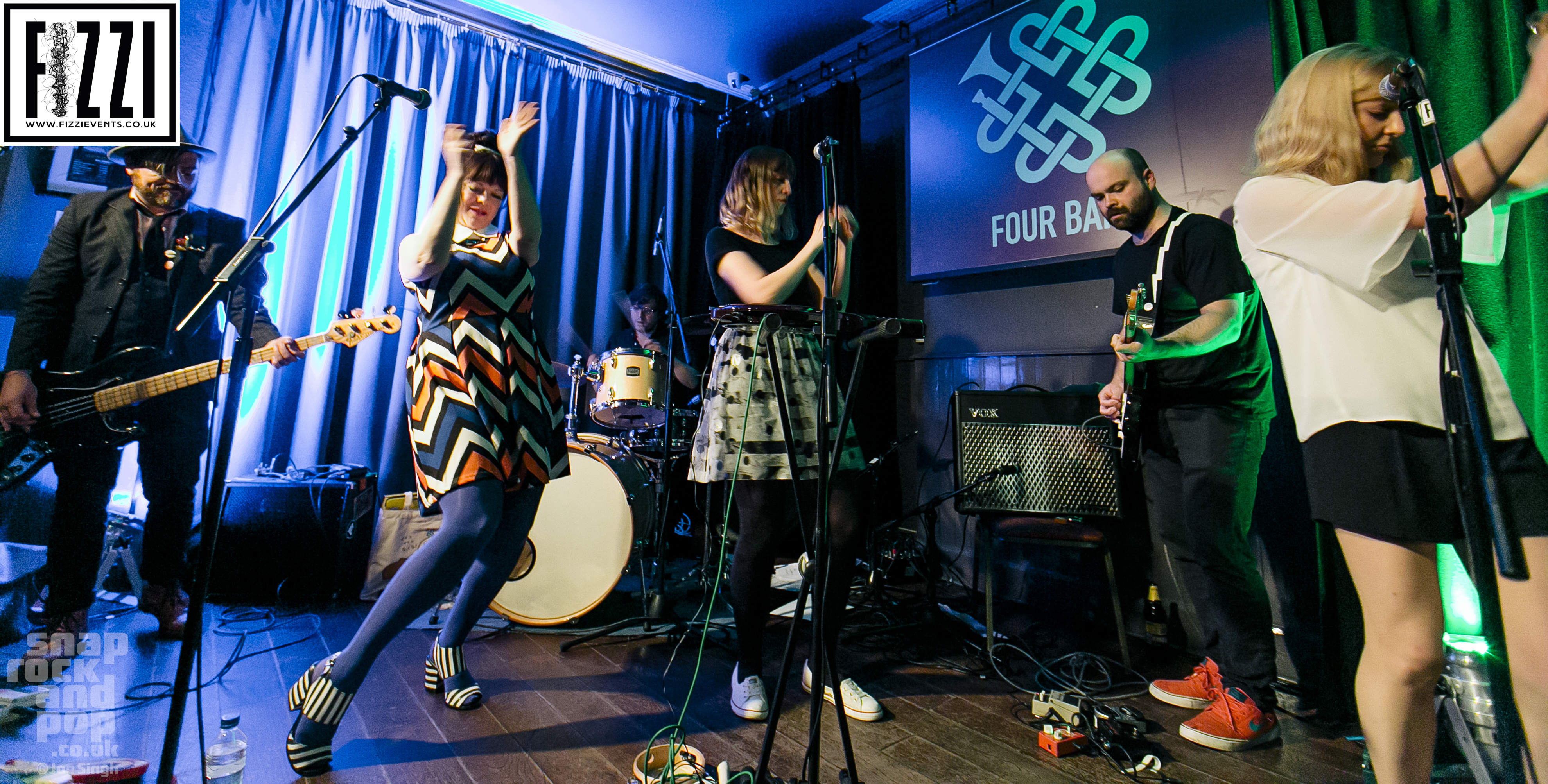 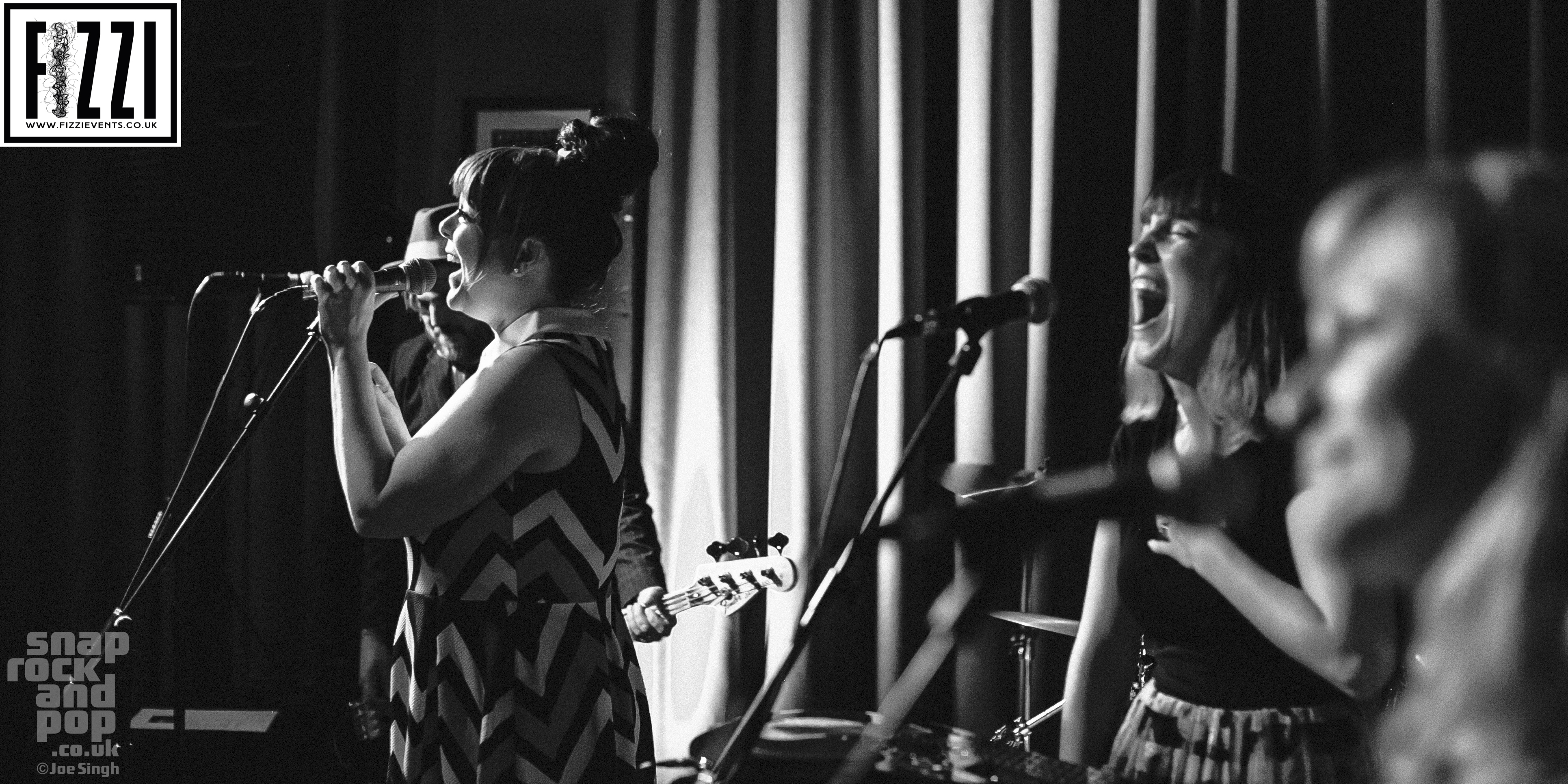 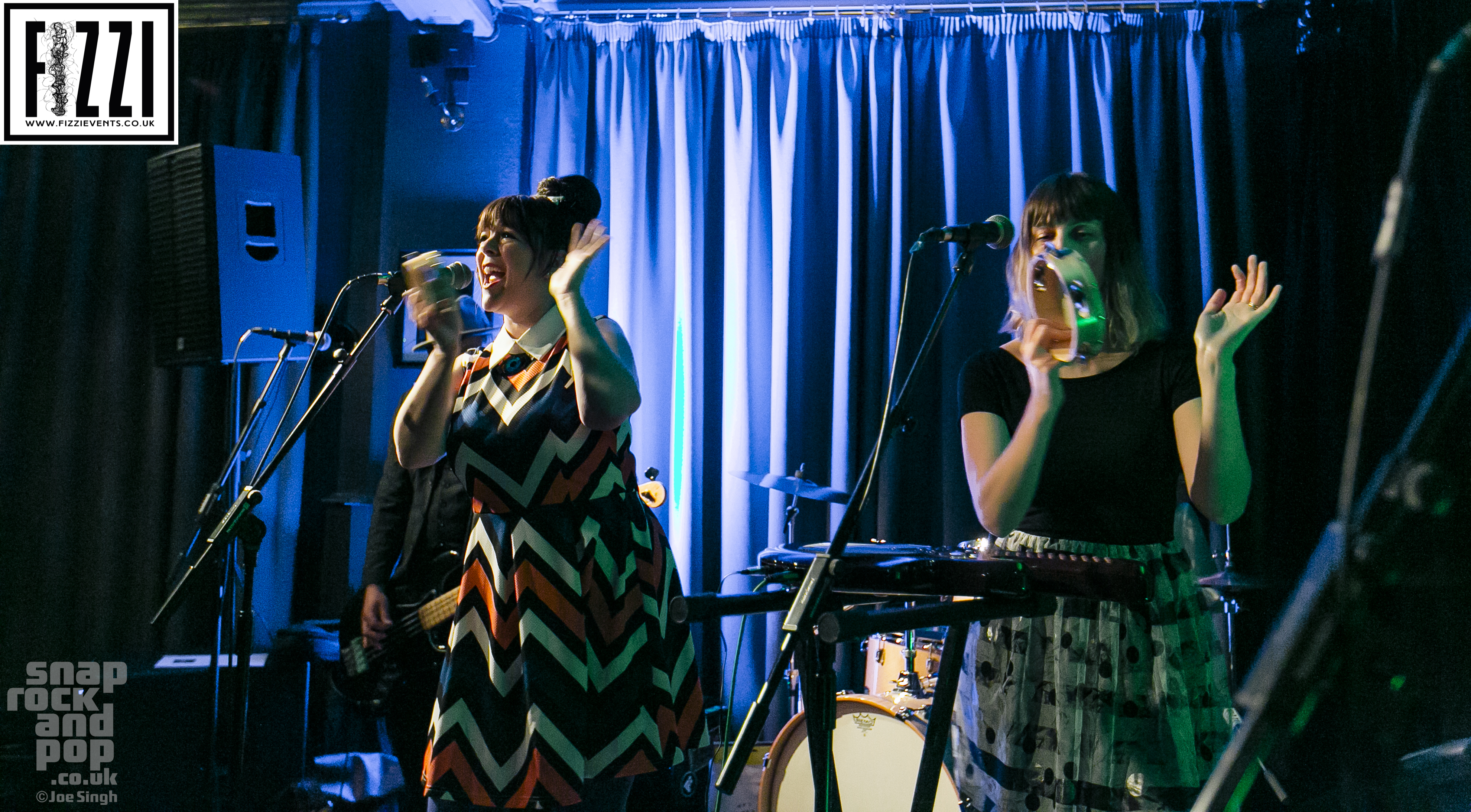 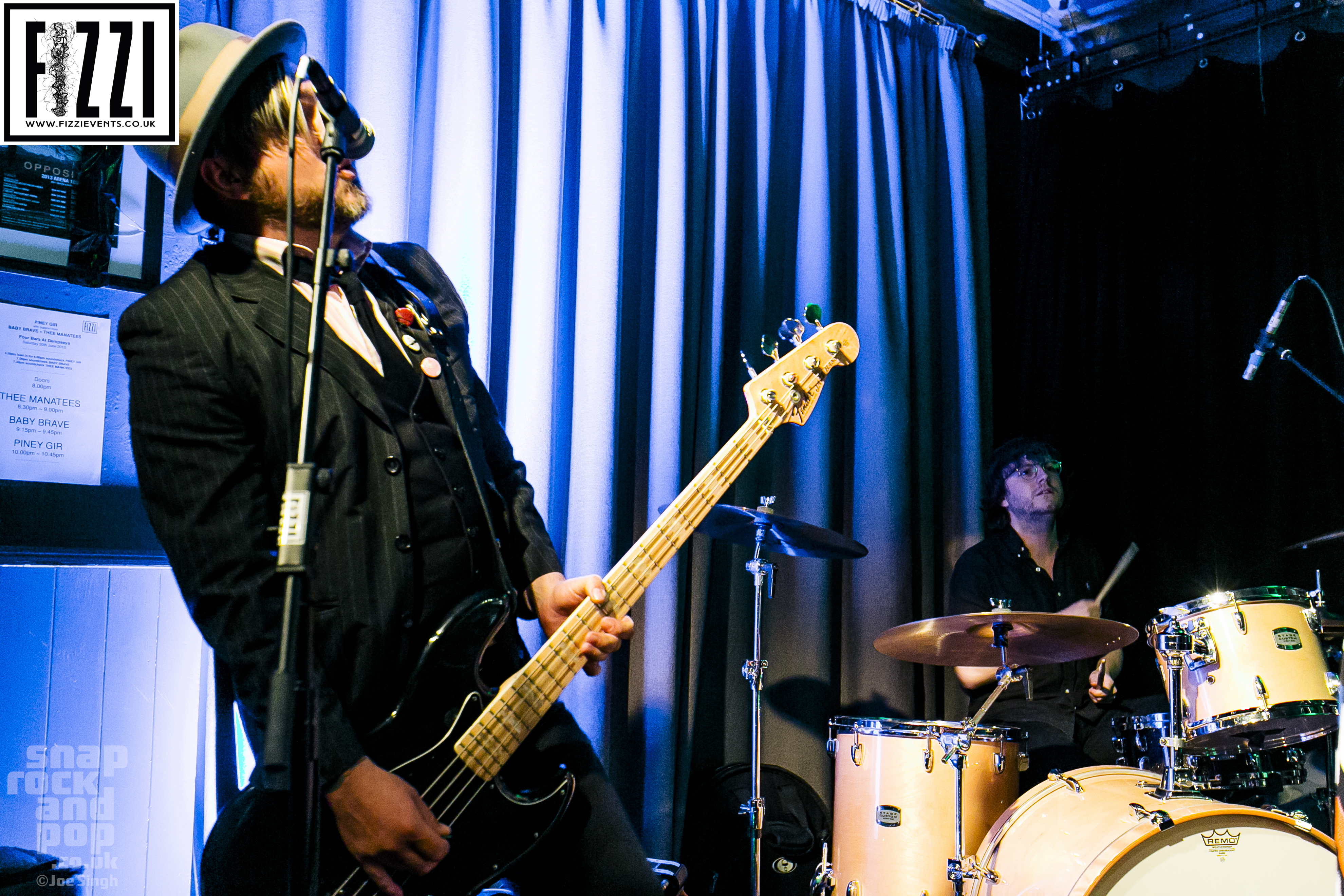 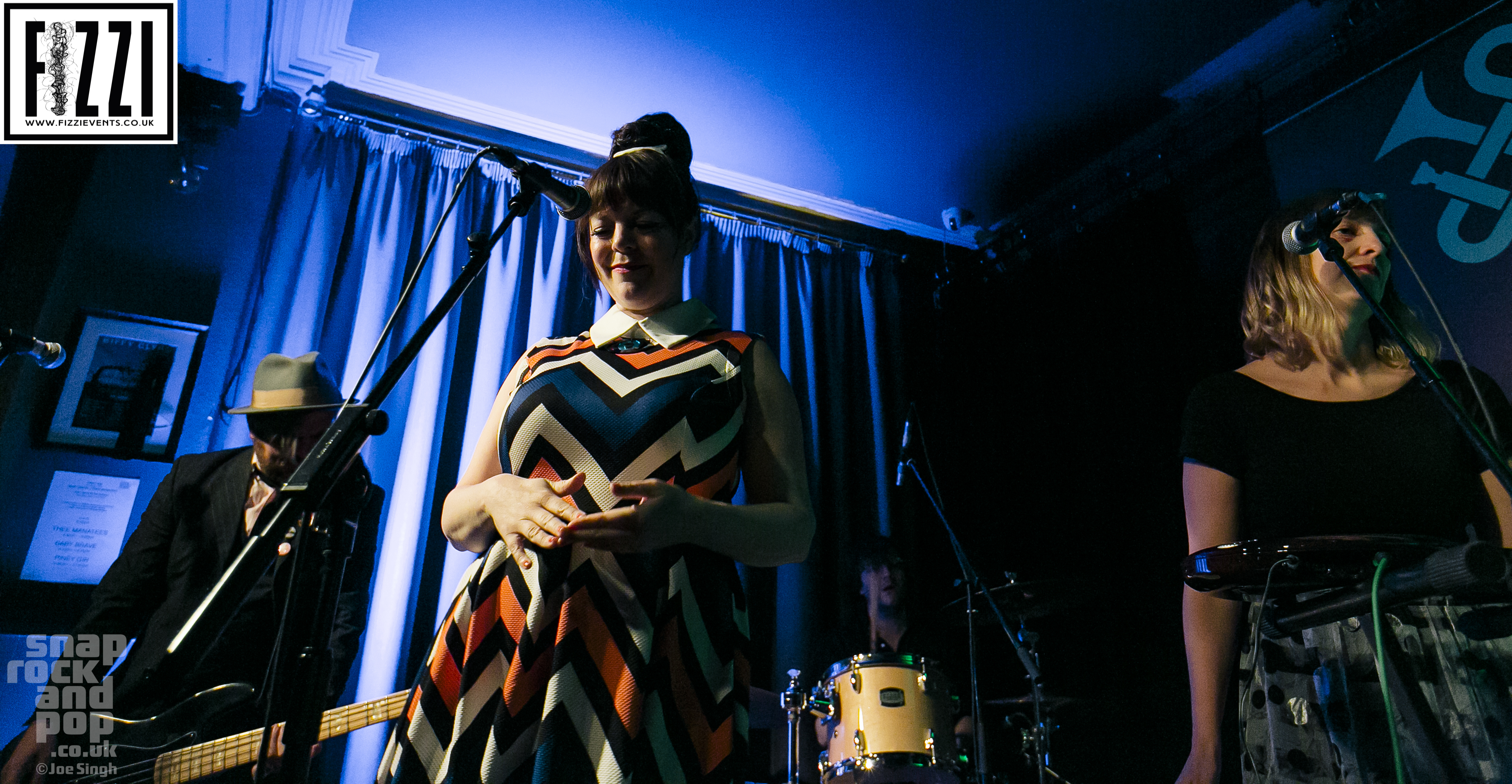 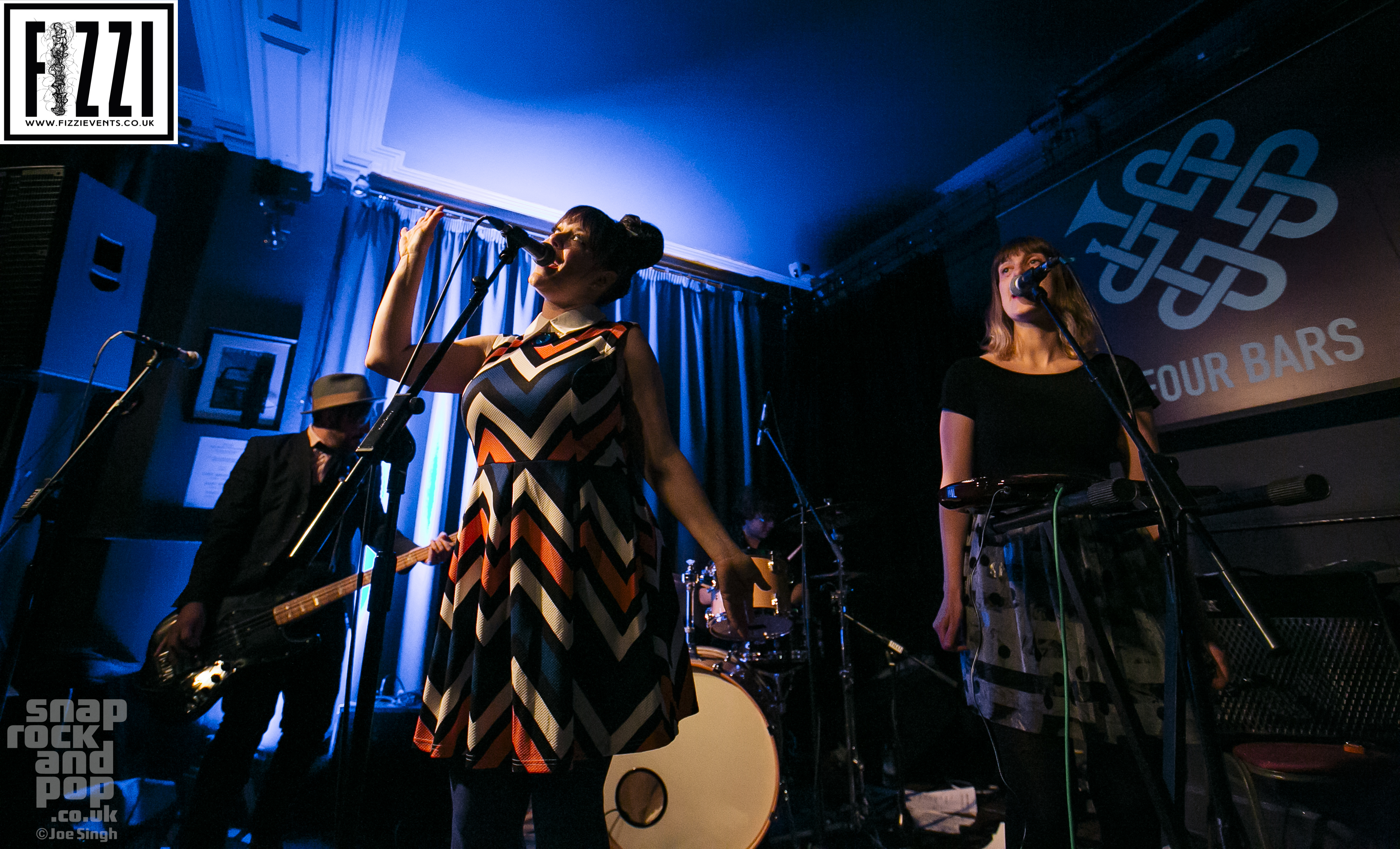 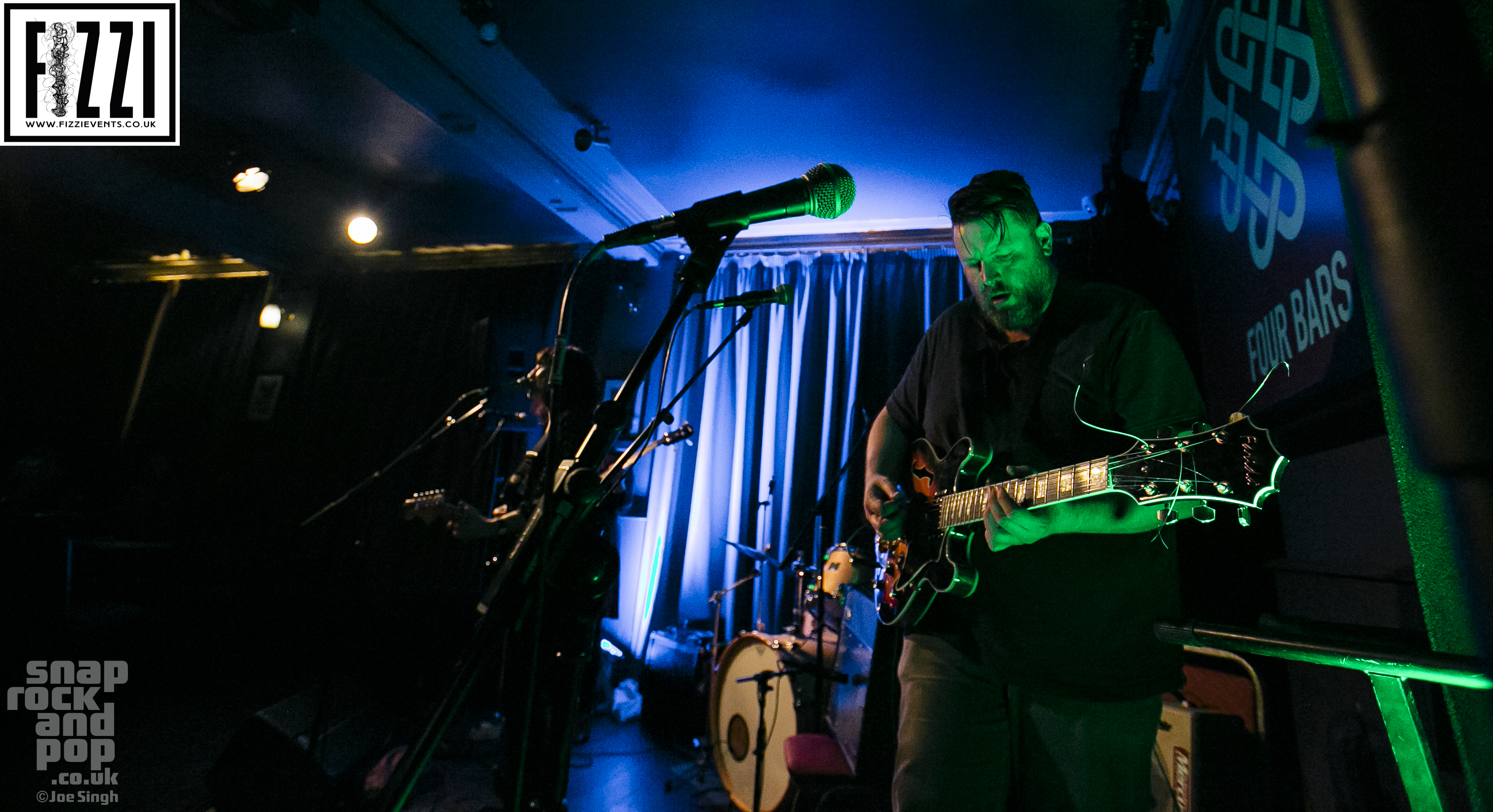 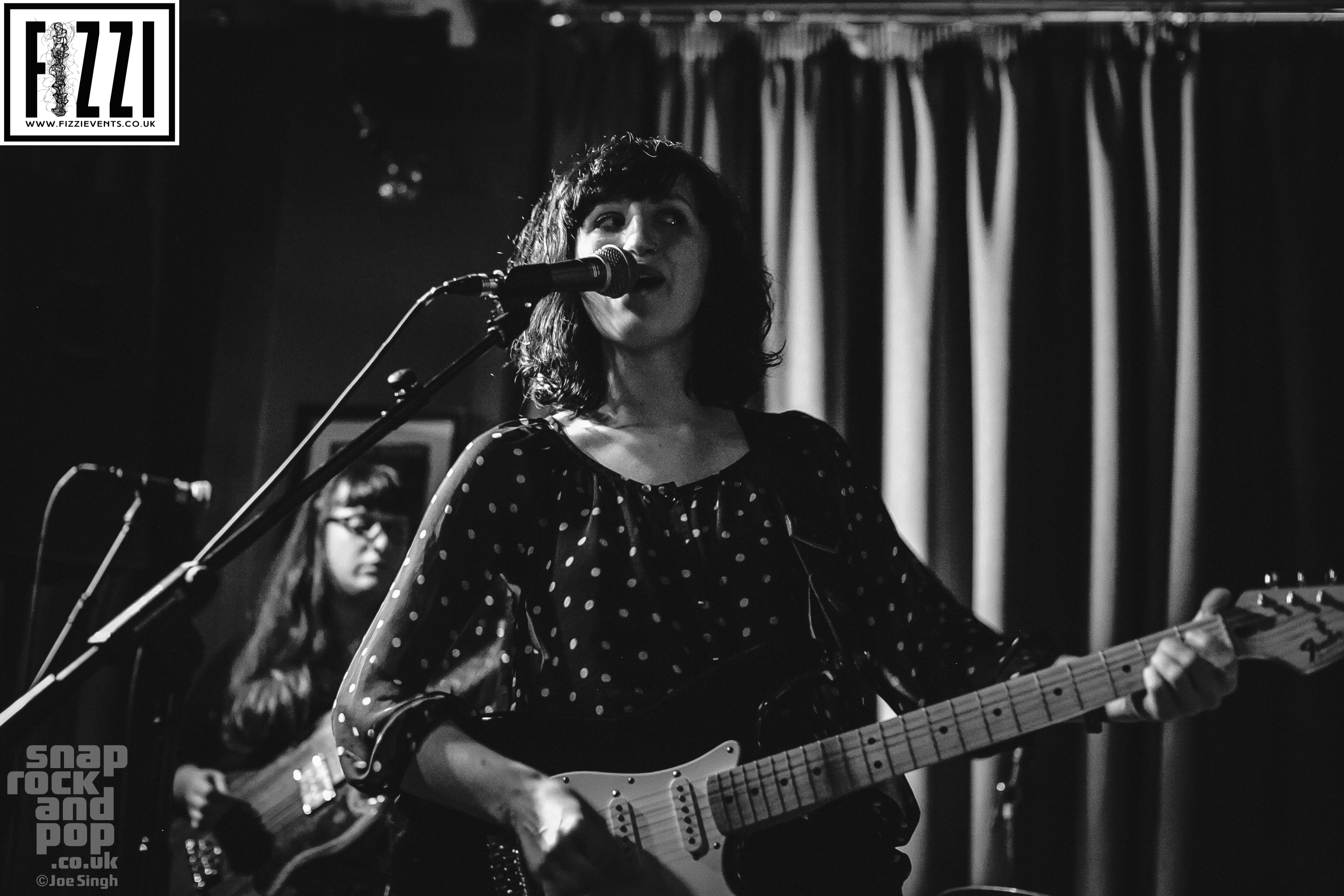 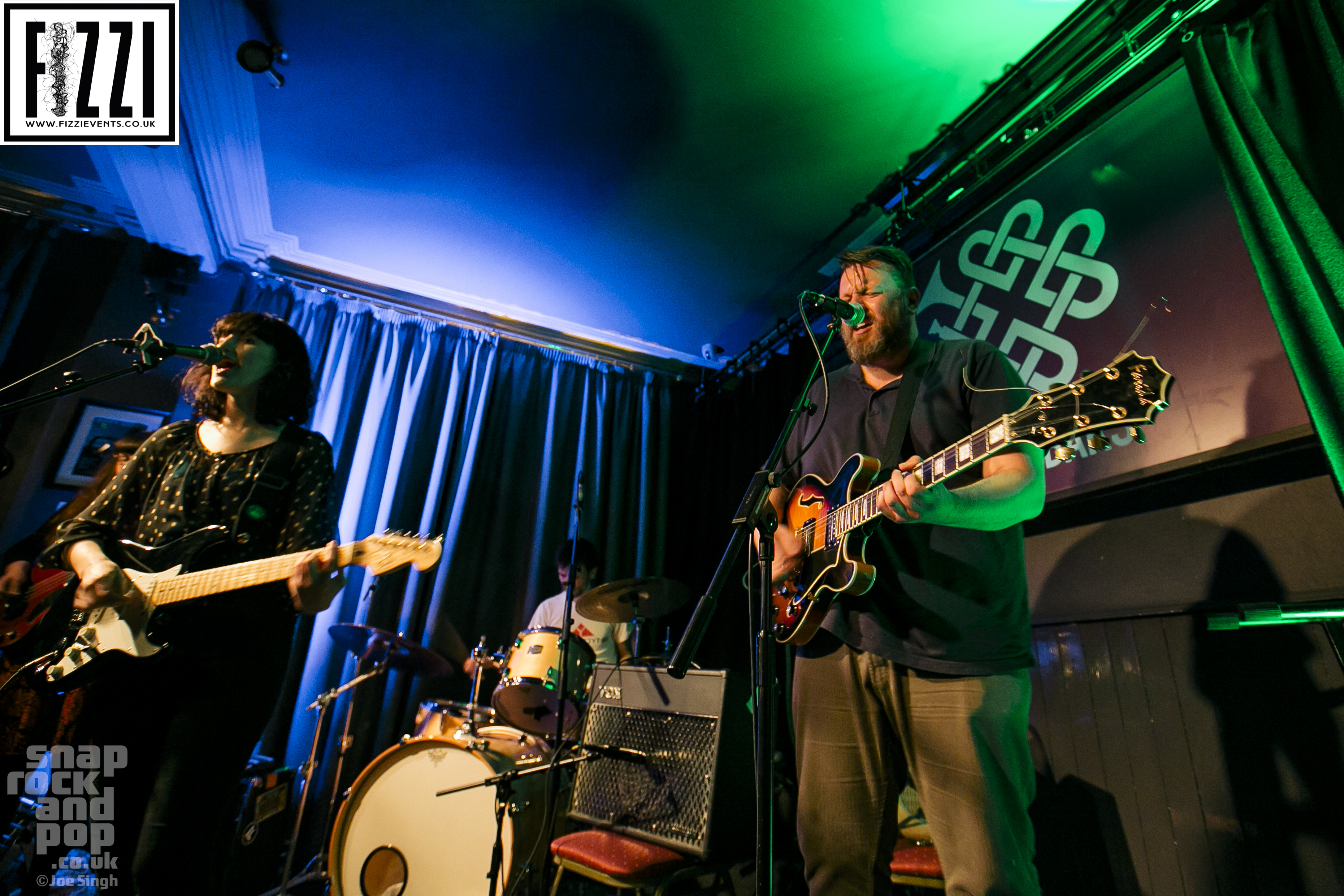 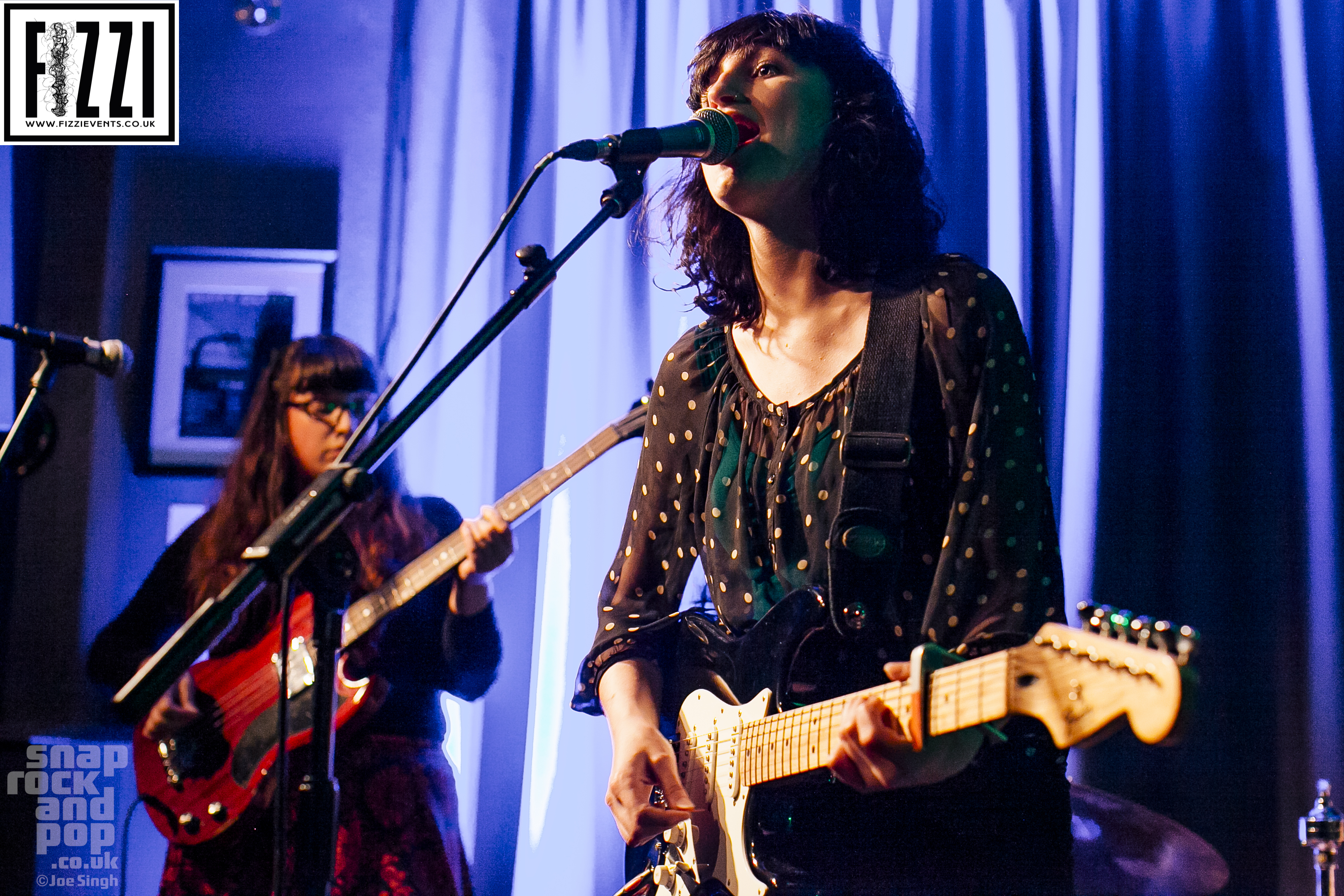 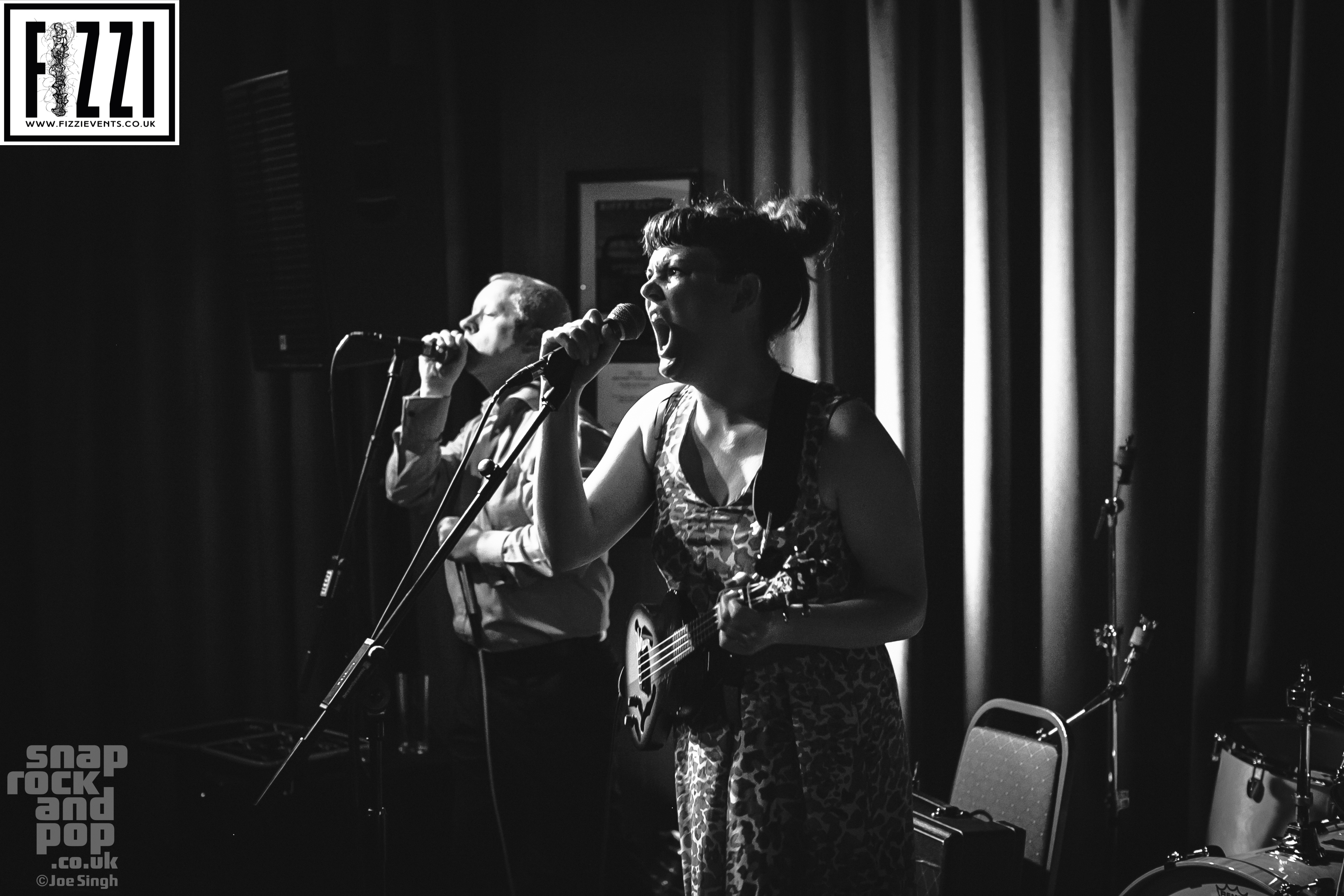 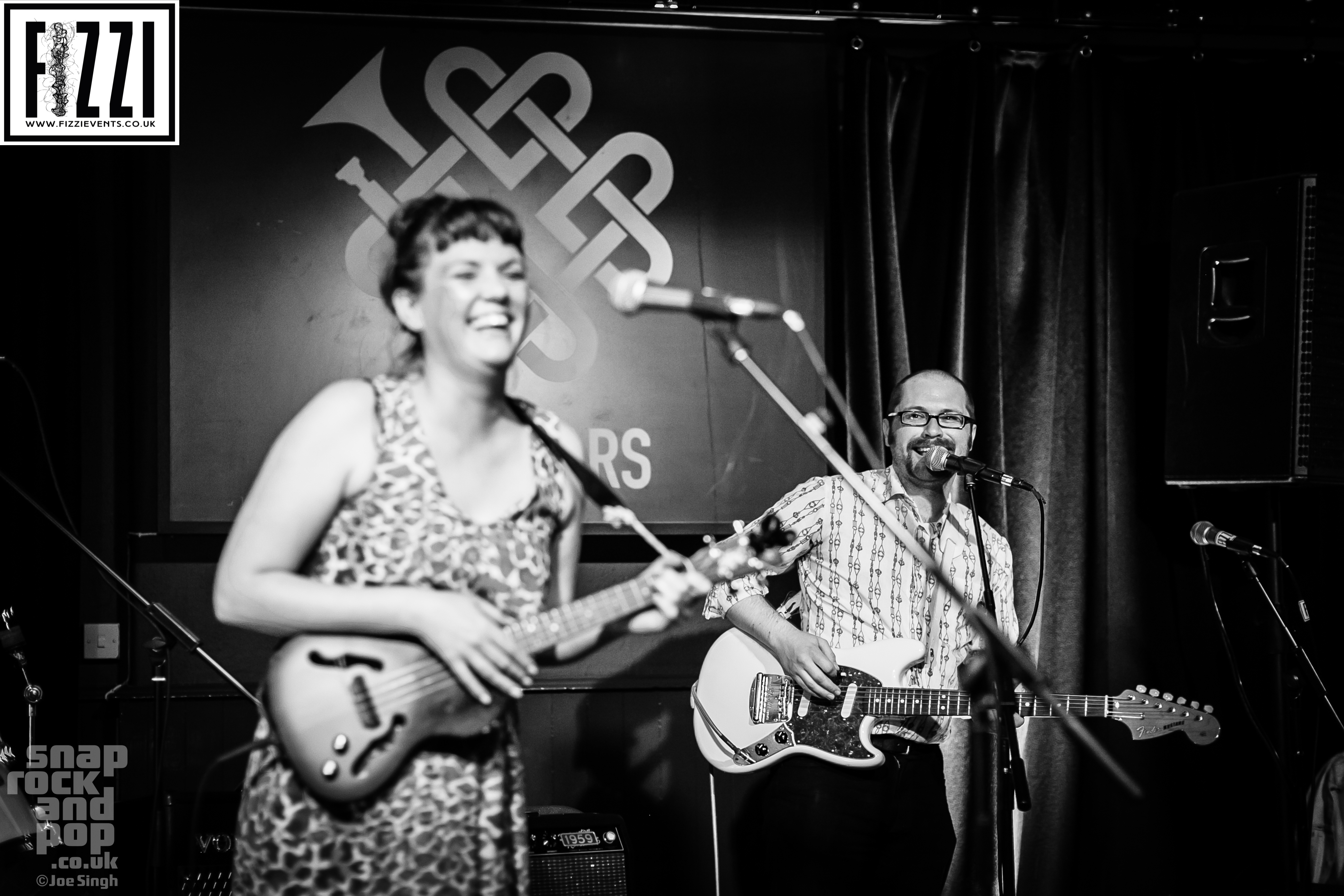 Piney Gir was born in a thunderstorm in the middle of May in Kansas City, Kansas. It was tornado season, the sky was green and angry; in a bath of blood out she popped. Growing up in isolation in the American Midwest, she went to a special Christian school (no Darwin, no sex education) and attended church 4-5 times a week; no sinful TV, no secular music… this left a lot to young Piney’s imagination which flourished to fill in all the gaps…

Playing music from the age of 4 and writing songs in her bedroom from the age of 9, Piney went on to University to study percussion, but her shabby, ghetto apartment was robbed and they took her drums. So she changed her major to voice; “They can’t steal your voice!” she reckoned. However, Piney never really had the voice for Verdi and eventually came to London to work in a cocktail bar and figure things out.

She joined her first band, a synth pop duo (Vic Twenty) who released a single on Mute and toured Europe with Erasure. After seeing the world, she realised the road was in her blood, music was her sense of purpose and so she released her debut album Peakahokahoo on Truck Records in 2004. This was followed by albums with all-girl, art-rock, cult-classic group The Schla La Las, her solo Hold Yer Horses, 2009′s The Yearling and then the critically acclaimed Jesus Wept a year later as The Piney Gir Country Roadshow.

Her new solo album Geronimo! was released October 2011 on Damaged Goods and October 2012 in the USA on Highline Records.

Founding member Emmi Manteau and her guitar have guided the braves through their various incarnations, from a folk/pop/art duo with an array of name changes and adorable tunes, finally to a full band with guitarist Steve Nicholls (Camera), Mike Jones formerly of Mowbird on Drums, and Sian O’Connell debuting on Bass. Now with a heavier raw sound, they’re concocting a cocktail of infectious guitar driven pop.

Supported Charlotte Church at Focus Wales Music Conference & Festival 2013. Released a five track E.P. ‘The Hornet’s Nest of Unrequited Ambition That Was 1960’s Vogue’ (2013 Drum With Our Hands). Aired on BBC Radio Wales, festival appearances, gigs up and down the country, and support slots for Slow Club and Stealing Sheep.

Thee Manatees have surfaced from beneath the railway arches of Cardiff to play their dynamic mix of bluesy, rootsy, garagey goodness. A unique trio with cactus juice running through their veins. Float through the night and join them for a shot of spaghetti western, a hint of Lynch and a fistful of Tarantino.